The sixth edition of the popular quiz show Nobel Quiz Mania, which has pitted college students from Nepal in a battle for general knowledge supremacy since 2011, kicked off on Thursday marking the start of the festival of Dashain.

Earlier this year, the organisers of the show, Accretive Media, announced the competition would expand as an Asian-level competition this season onwards.

The auditions for the final round of the show, which will take place in Nepal, have already started in select countries around Asia.

Speaking to the Post, producer of the show, Hari Pokharel, said that the competition is slated to set a benchmark in Nepali television. “Increasingly, international television show franchises are targetting Nepal and have of late begun to organise shows here. In this context, internationalising our own show is a matter of pride. We expect support from viewers and stakeholders alike.” 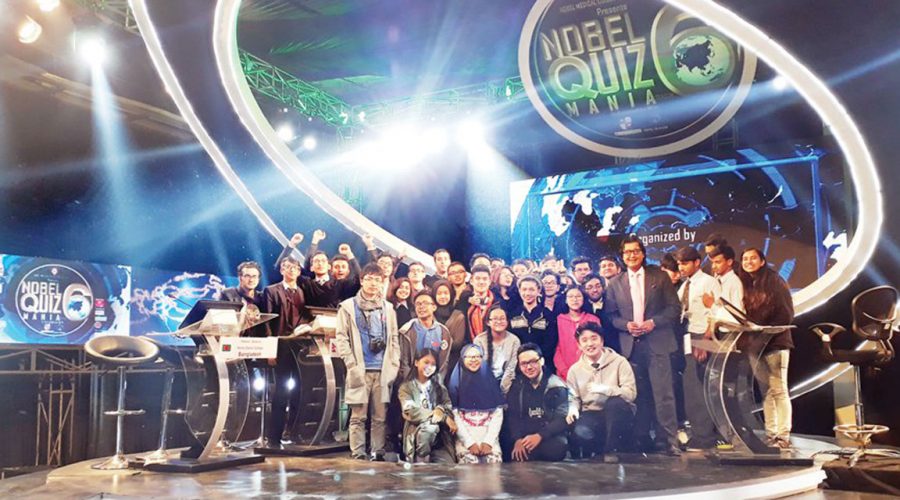